Sorry, you need to enable JavaScript to visit this website.

Stroke is preventable. You may be able to prevent stroke or lower your chances of having a stroke.

Stroke is treatable. Learn the signs of stroke, and call 9-1-1 right away if you think someone might be having a stroke. Getting fast treatment is important to preventing death and disability from stroke.

A stroke, sometimes called a brain attack, occurs when something blocks blood supply to part of the brain or when a blood vessel in the brain bursts. In either case, parts of the brain become damaged or die. A stroke can cause lasting brain damage, long-term disability, or even death.

Learn more about what causes stroke and what happens during a stroke.

To understand stroke, it helps to understand the brain. The brain controls our movements, stores our memories, and is the source of our thoughts, emotions, and language. The brain also controls many functions of the body, like breathing and digestion.

To work properly, your brain needs oxygen. Although your brain makes up only 2% of your body weight, it uses 20% of the oxygen you breathe.1 Your arteries deliver oxygen-rich blood to all parts of your brain.

What Happens During a Stroke

If something happens to block the flow of blood, brain cells start to die within minutes because they can’t get oxygen. This causes a stroke.

Both types of stroke damage brain cells. Symptoms of that damage start to show in the parts of the body controlled by those brain cells.

Quick Treatment Is Critical for Stroke

A stroke is a serious medical condition that requires emergency care. Act F.A.S.T. Call 9-1-1 right away if you or someone you are with shows any signs of a stroke. Time lost is brain lost. Every minute counts.

The type of stroke you have affects your treatment and recovery.

The three main types of stroke are:

Learn about the health conditions and lifestyle habits that can increase your risk for stroke.

Most strokes (87%) are ischemic strokes.1 An ischemic stroke happens when blood flow through the artery that supplies oxygen-rich blood to the brain becomes blocked.

Blood clots often cause the blockages that lead to ischemic strokes.

A hemorrhagic stroke happens when an artery in the brain leaks blood or ruptures (breaks open). The leaked blood puts too much pressure on brain cells, which damages them.

High blood pressure and aneurysms—balloon-like bulges in an artery that can stretch and burst—are examples of conditions that can cause a hemorrhagic stroke.

There are two types of hemorrhagic strokes: 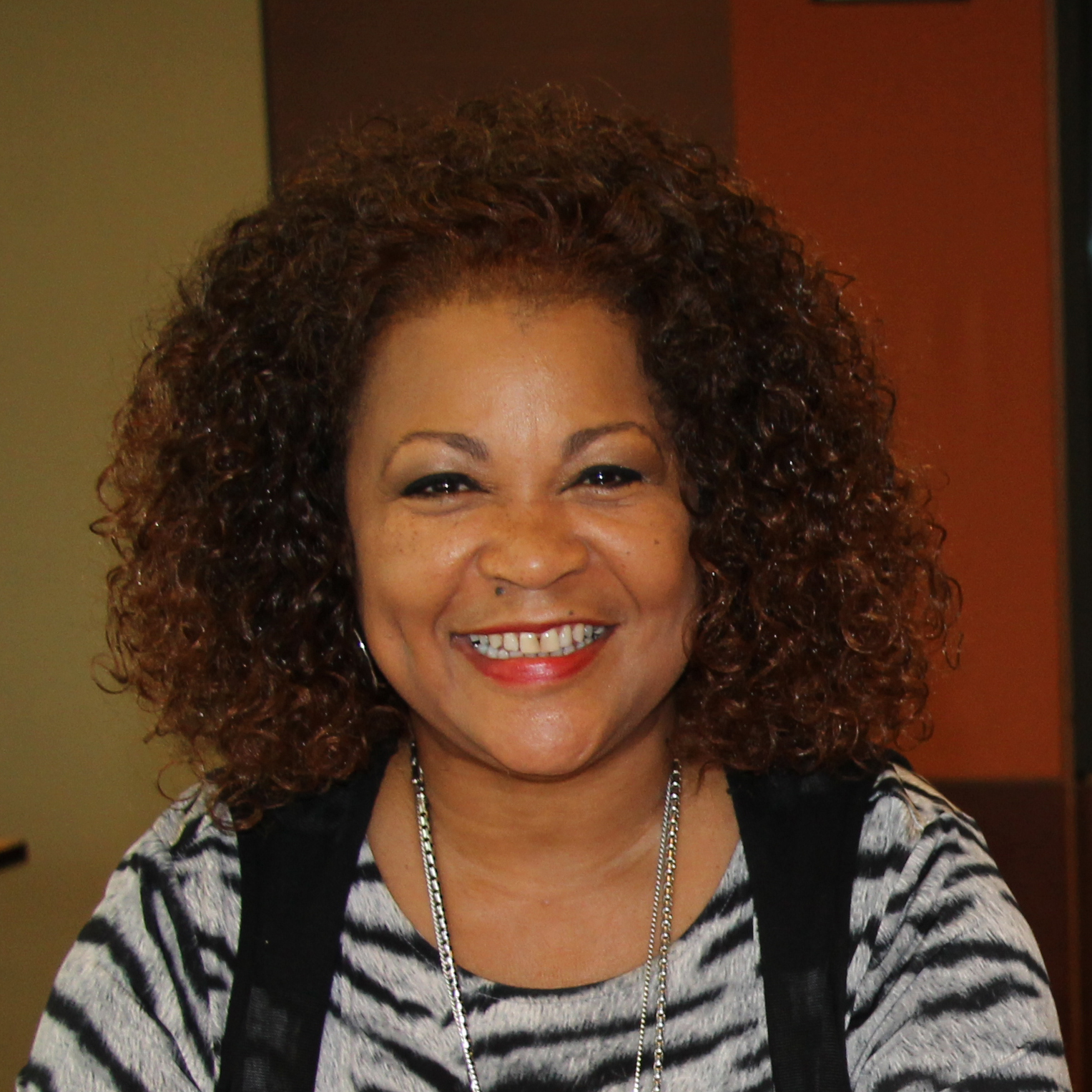 For Blanche Teal-Cruise, a smoker for 40 years who also had high blood pressure, the transient ischemic attack (sometimes called a mini-stroke) she had on the way to work was a wake-up call.

A transient ischemic attack (TIA) is sometimes called a “mini-stroke.” It is different from the major types of stroke because blood flow to the brain is blocked for only a short time—usually no more than 5 minutes.2

It is important to know that:

Recognizing and treating TIAs can lower the risk of a major stroke. If you have a TIA, your health care team can find the cause and take steps to prevent a major stroke.

Anyone can have a stroke at any age. But certain things can increase your chances of having a stroke. The best way to protect yourself and your loved ones from a stroke is to understand your risk and how to control it.

While you can’t control your age or family history, you can take steps to lower your chances of having a stroke.

Learn more about your risk for stroke:

You can help prevent stroke by making healthy choices and controlling any health conditions you may have.